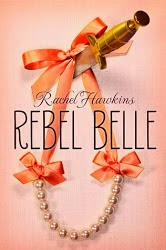 Let's welcome Skylar Finn from Life of a Random 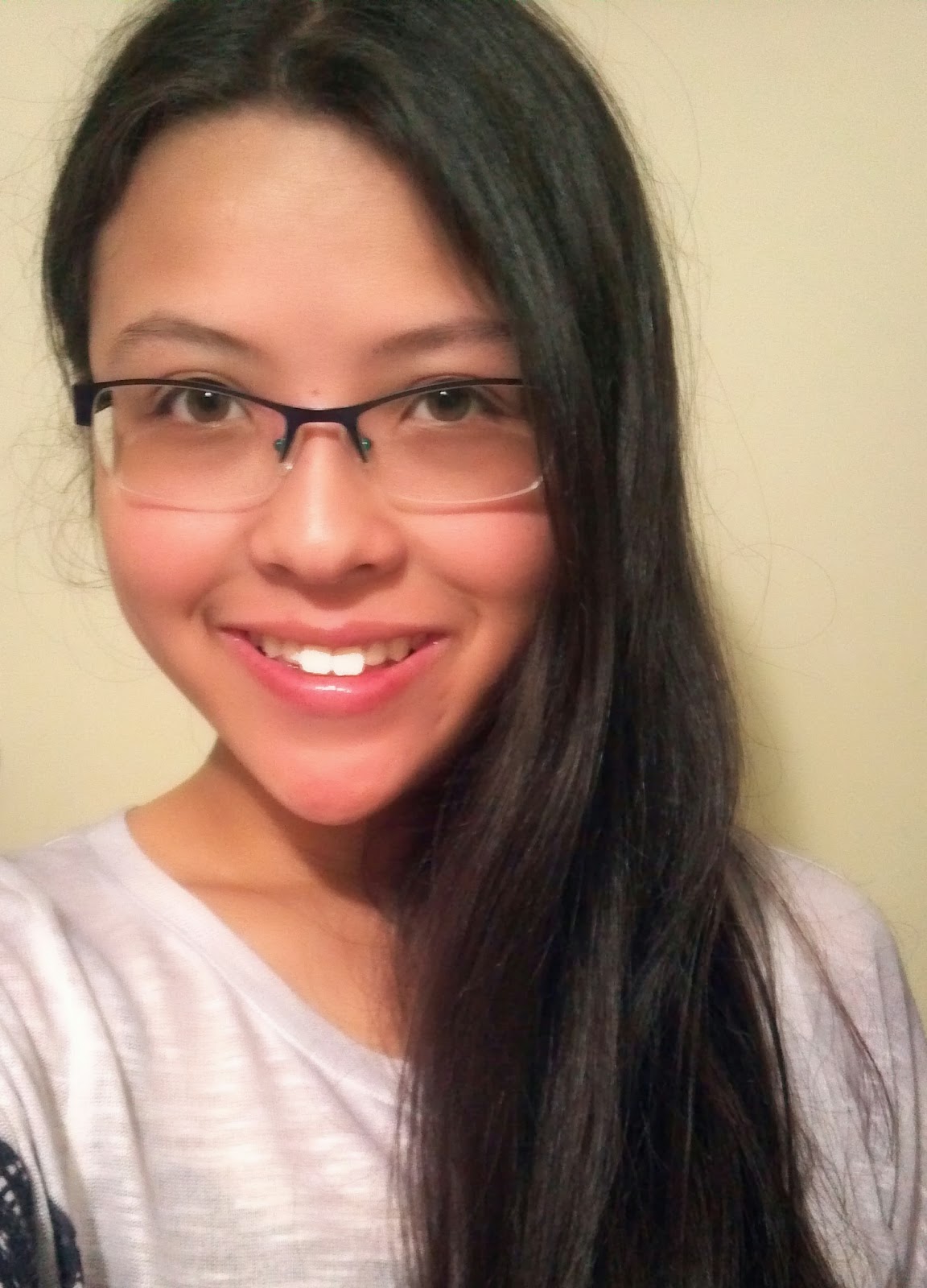 Harper Price was not an easy person to love.
She wasn’t mean. She wasn’t selfish. It’s just that she was so focused on how things should be that she had a tough time realizing how some people felt or how certain things weren’t working out—she missed a lot.
It was like she was in her own universe most of the time. A planet, forging her way through space and if you were in the same orbit…going the same direction…well, then great. But if you weren’t, you were kind of left behind. Not intentionally, but just because she was so focused on her goals.
Added to that, she was a complete girly-girl. She thought “paladin” was a stupider name than “superhero” (which by the way, NO). She was all in on fashion and make-up. She was super involved in everything in her high school. She was practically perfect.
So it took me a while to warm up to her.
I did warm up to her though. I discovered that she had good qualities like loyalty, stubbornness, determination, and kindness. She had her reasons for being a scary-focused control freak.
The fact that she could kick major butt didn’t hurt either.
I think Hawkins did a good job on the secondary characters as well, especially David, Ryan, and Bee. They were really unique.
David—nemesis & person-who-harper-now-has-to-protect—was…for lack of a better word, quirky. Very, very quirky. He’s a nerd. A nerd who dressed awfully (had to agree with you there, Harper). I mean, WHO WEARS PLAID PANTS (gosh, David). He worked at the school newspaper and wore glasses and a messenger bag. Completely not common in YA. He was snarky. He had another side that he didn’t let show very often.
Ryan (Harper’s boyfriend) was super sweet and understanding and...steady. He was very supportive of Harper in everything she did even though he didn’t always understand her. I really liked him. He also wasn’t an athlete or some such cliche.
Harper’s bestie Bee was a perfect best friend! Hawkins did a great job on their relationship just like she did in Hex Hall. Bee had Harper’s back, and cared about her so much. She wasn’t afraid to tell Harper what she thought which is what all good friendships should be like. :) Bee stepped into the story with flair and materialized as an extremely tall blonde loyal friend. And how often do really tall girls make an appearance? Not often enough.
The whole setting of Rebel Belle is southern. It’s in a small southern town that has southern events. It just portrays the lazy, quaint (different word) feel that almost every small Southern town has. The ones with business featuring hand-painted signs that have been run by the same families for generations. The ones with town squares that have a handful of businesses open and a handful of buildings empty.
It was an interesting choice for this story, but it worked.
The plot wasn’t break-neck fast or full of twists that threatened whiplash. I felt like it had a steadier pace that still had action but that incorporated a lot of history and information into the story.
Learning about what Harper was and about others like her was fascinating. And Harper and David’s relationship (which is heavily hinted at in the blurb) was fun to watch grow and shape into something better.
I didn’t appreciate some parts of the romance though. I felt like Harper didn’t have to shove the fact that she and David were a thing into Ryan’s face like she did. I get it, it’s good to be honest. Get it out there that...well, you’re not that into him anymore. But you don’t have to be full in with the other guy right away. I just wished Harper had given Ryan time to lick his wounds and get over her for just a tiny bit because he did genuinely love her.
That was basically the only real problem I had with the book.
One thing I should probably mention is that Harper “edits out” a lot of swearing and substitutes vegetarian cuss words for different things like “eff” for “fuck” and stuff like that. SO that’s something to consider if you think that would annoy you. Personally, I thought it was nicely unusual.
In the end, Rebel Belle was better than good and not as good as awesome for me. ;) (Try to figure that out. I know, I know. Sometimes I confuse myself.) I would recommend it to readers who love car chases, things that go poof, psycho women, and nice fluffy dresses.
My Rating:

Check out my review of at Life of a Random

Summary of book:
Harper Price, peerless Southern belle, was born ready for a Homecoming tiara. But after a strange run-in at the dance imbues her with incredible abilities, Harper's destiny takes a turn for the seriously weird. She becomes a Paladin, one of an ancient line of guardians with agility, super strength and lethal fighting instincts.Just when life can't get any more disastrously crazy, Harper finds out who she's charged to protect: David Stark, school reporter, subject of a mysterious prophecy and possibly Harper's least favorite person. But things get complicated when Harper starts falling for him—and discovers that David's own fate could very well be to destroy Earth.With snappy banter, cotillion dresses, non-stop action and a touch of magic, this new young adult series from bestseller Rachel Hawkins is going to make y'all beg for more.

*If you would like to support this blog consider purchasing your books through the links provided. Thank you for stopping by. Comment, share, and Happy Reading!
Posted by Bunnita at 8:54 AM